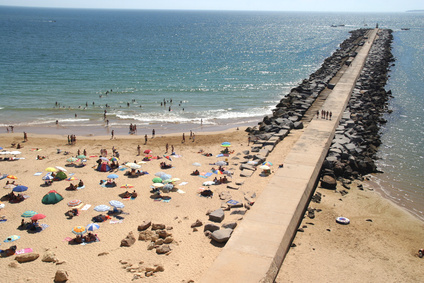 The beach photo shows a scene with depth in the picture. 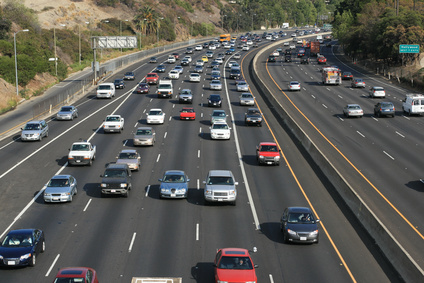 A road traffic scene. Even though there is no sky visible, there is still a balanced depth to the shot, as there are a number of subjects at different distances from the camera. 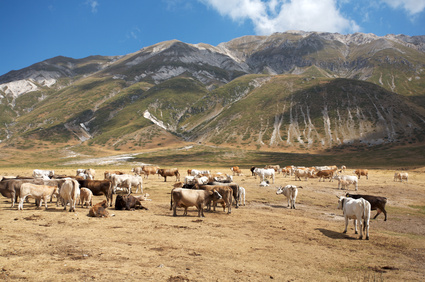 This photo has a good combination of depth and "scene" to it, so works very well as a miniature.

In this picture, the gradual curve of the train and platform off into the distance makes it a good choice. 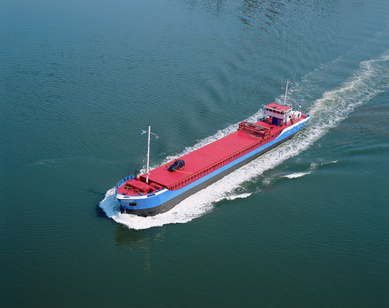 This cargo ship already looks a bit like a replica model.

The depth in the photo allows us to use the tilt-shift effect to set the focus on a specific part of the ship. 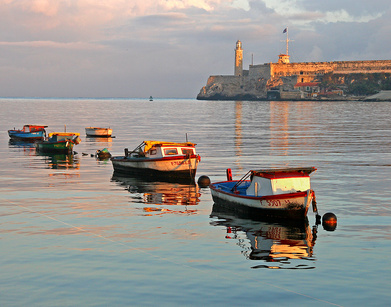 This photo is similar to the previous harbour photo, except that now the boats are at different distances from each other.
This gives the photo more depth, and makes it a good candidate for tilt-shift.

What we are doing with the tilt-shift effect is highlighting, or focusing on, a single area in the picture at a particular distance from the camera.

So in order for this to work most effectively, we need a photo where, for example, we can focus on the middle-distance and de-focus the foreground and background.
See more suggestions for taking photos to make into tilt-shift miniatures on the next page!..