What is "tilt-shift" ?
The phrase "tilt-shift" describes a photographic technique that is used to create special effects when taking a photo.

A type of camera lens that can be moved (shifted) and pointed at different angles (tilted) is used.

This can have the effect of changing the focus of the picture in unusual ways. 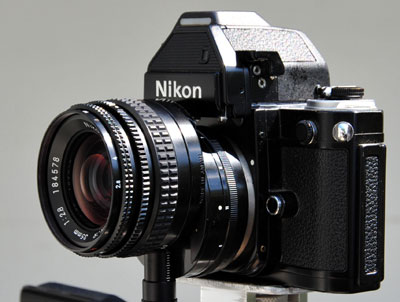 What are tilt-shift miniatures?
Tilt-shift style miniature photos are simply photos of real life scenes that are made to look like miniature scale models.

This is done using either a special camera lens (one with tilt capability), or with software, instead of a special lens. These photos are sometimes called "fake" miniatures, because they are pictures of real-life scenes.

Lens with both tilt and shift
mechanism 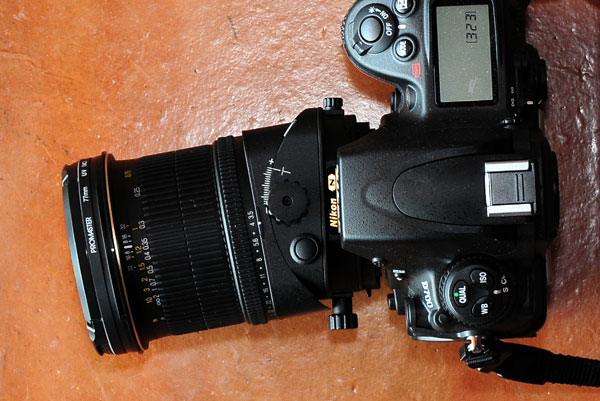 
Additionally, the simulated depth-of-field method in software and TiltShiftMaker is sometimes called "fake tilt-shift", as the resulting photos were not taken with a real tilt/shift lens.

What does TiltShiftMaker do?
TiltShiftMaker lets you easily transform your existing digital photos into cool miniature style pictures. Usually you would have to do this by following tutorials in image editing software. Now you can do it in a few easy steps - all online without any charge.

Note: TiltShiftMaker is not intended to replace the flexible image blur and layering functionality present in dedicated photo packages, however we are continually adding functionality to the site and with our newest version 2, we are confident that it's possible to get results that match or surpass much more expensive software.

At the very least, it should give you an easy way to try out the tilt-shift effect for your photos. See our pages with suggestions on choosing a photo for more details.